Prompted by the lovely Dee over at Greenside Up, and her recent post ‘Grounded’, I decided that I’d better put my own thoughts on the matter down before January becomes February, and nobody wants to know/think/talk about all the wonderful things that they had decided they were going to steadfastly stick to in the New Year.

I’m not really a resolution kinda girl. I can’t remember ever actually making any – and if I have, well then I obviously failed miserably at my attempts hence the lack of recollection. There seems to be a design flaw with them. They seem to be made up of all the negative things you want to change in your life or yourself (not drinking, not smoking, losing weight are the usual suspects springing to mind), and then you try and change  – and its very difficult – because you’re changing deep habits in yourself, and then you falter which is followed closely by guilt, and finally you just give up because it’s all too much, so you fail. I’m generalising of course, but it’s mainly what I’ve observed.

But how about we change all that. I’ve decided this year to focus on the more positive aspects of resolutions. I’ve decided to choose a word, just a simple yet meaningful word that I’ll use as a mantra throughout this year. And my word of 2014 is Learn. That’s it. Learn. So this year, I’m going to put that word to use and I’m going to Learn. Oh the possibilities and the positivity that this could bring.

So in no particular order of preference, this is what I plan to do…. 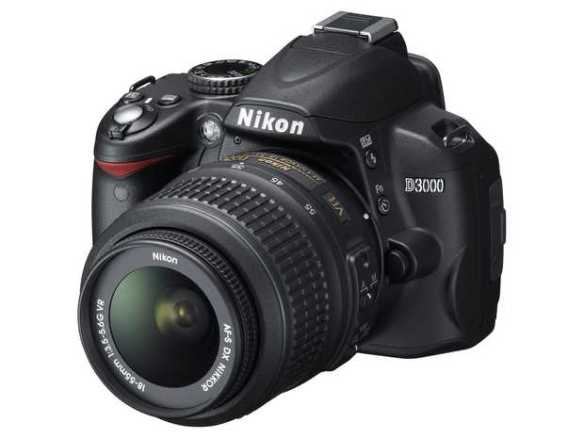 This is the camera I have. And this year I’m going to learn how to use it. I must have it three years at this stage, and in fairness having a super camera and not knowing how to work it is akin with have a laptop with no internet connection. So I’m going to read the manual and begin to take pictures without using the auto function.

Next, and as much as I’d like to learn how to be Imelda May, I’m aiming slightly lower by hoping to learn how to play the Bodhran! I love it, the heavy beating sounds, the quick and slow ones, the sensations that it evokes. I’d love to play drums actually, but I don’t think any cool rock bands out there are looking for a drummer so I’d never get the practice in. So Bodhran it is. 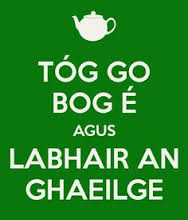 I’m going to learn Irish. Not book or school Irish, but spoken Irish. The same language that my five years old switches to without even a thought when speaking to anyone from the island. Such a beautiful blas he has. I want to be just like him. 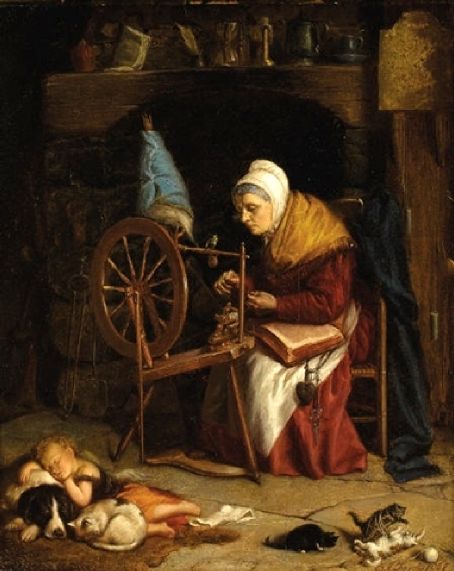 Yep, I’m gonna start spinning me some wool. I’m going to learn to spin. I’ve a black sheep up at O’Briens Castle just waiting to give me 3 bags full (of wool) this year and I want to spin it and maybe knit something too…a scarf most probably. 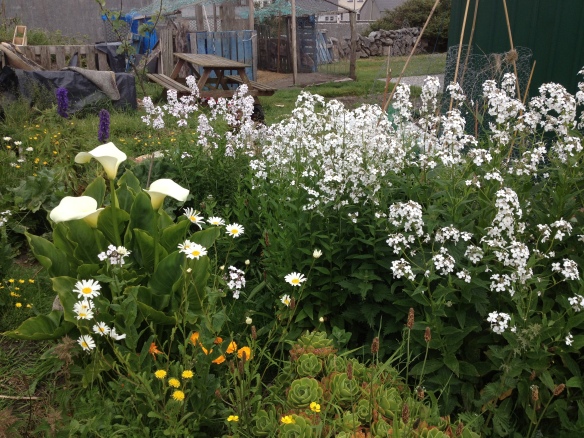 I’m going to learn all there is to know about my garden. I’ve dabbled in growing my own over the last few years, some things worked, so most definitely did not, but this year is going to be different. I’m going to learn about my soil, about permaculture, about biodiversity, about growing things that are supported by this elemental island and about growing things that are native to it, to support it right back. 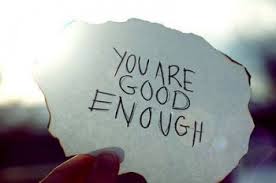 And lastly but by no means least, I’m going to learn to accept things for what they are. To learn to accept that more than likely this list may take me longer than the year to complete. That maybe some of these things might not even happen at all. That by deciding that ‘Learn’ is going to be my ‘project’ rather than a resolution already leaves it open for ultimate success, whenever that may be, and as New Year plans go, that’s not too shabby at all.